Where CHAMPIONS are BORN!

We are the Mike Hatcher Junior Motorcycle Club, where champions are born! Our Gold Coast raceway offers a facility for young riders to participate in dirt track racing. The Mike Hatcher Junior Motorcycle Club is operating under State Government approved Outdoor Sports Industry Covid Safe Plan please familiarise yourself with our requirements before visiting the track. Check out our upcoming events and latest news for more information on our club. 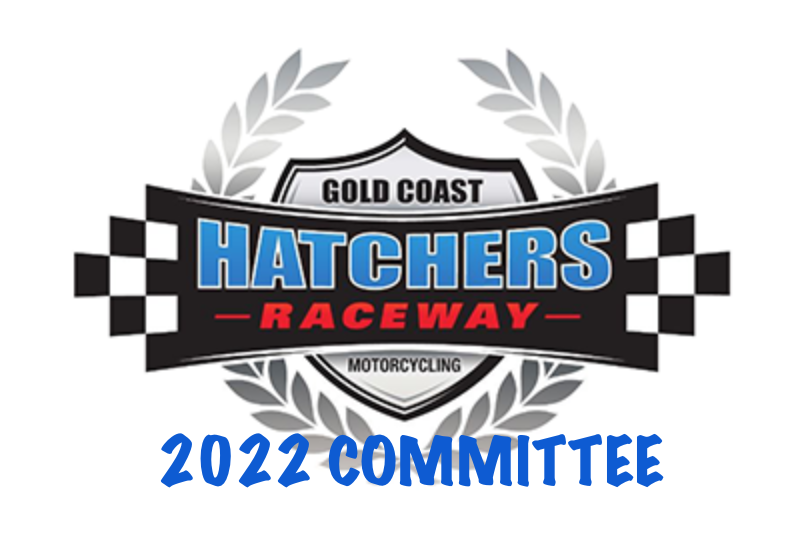 Our AGM was held on Saturday 27th November and we are pleased to confirm a new management committee will commence for the 2022 race season. We want to thank the 2021 committee for all their hard work over the past two years and a big warm welcome to the new committee. 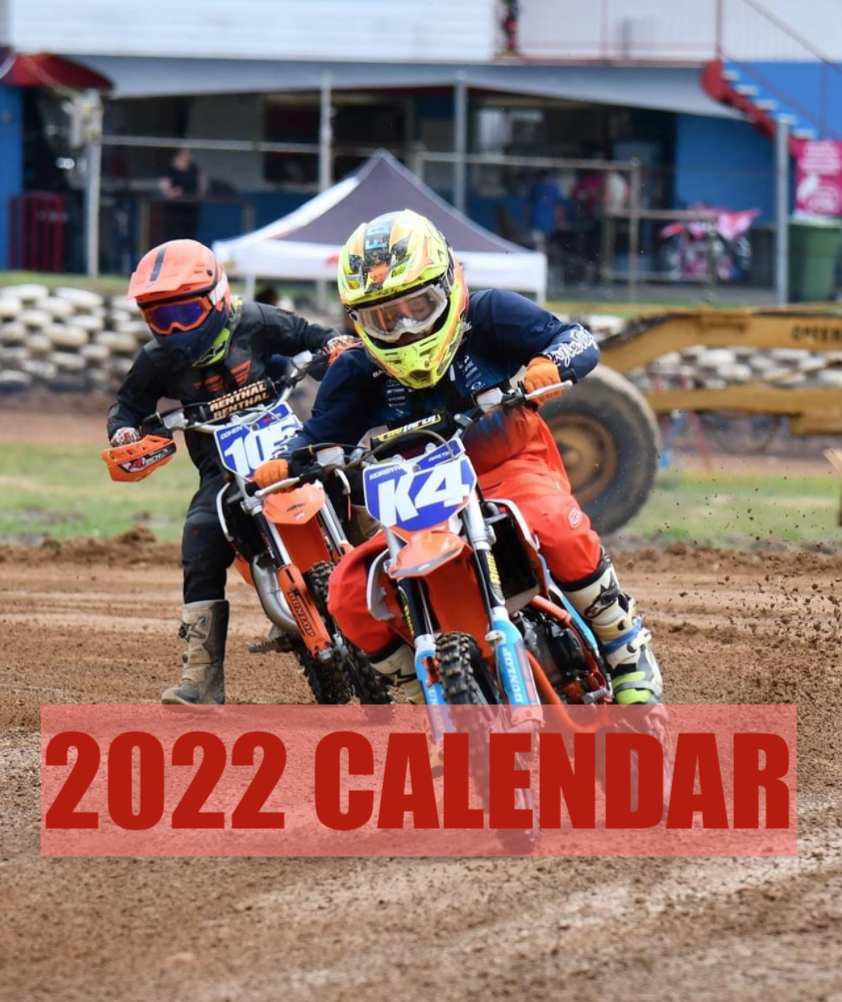 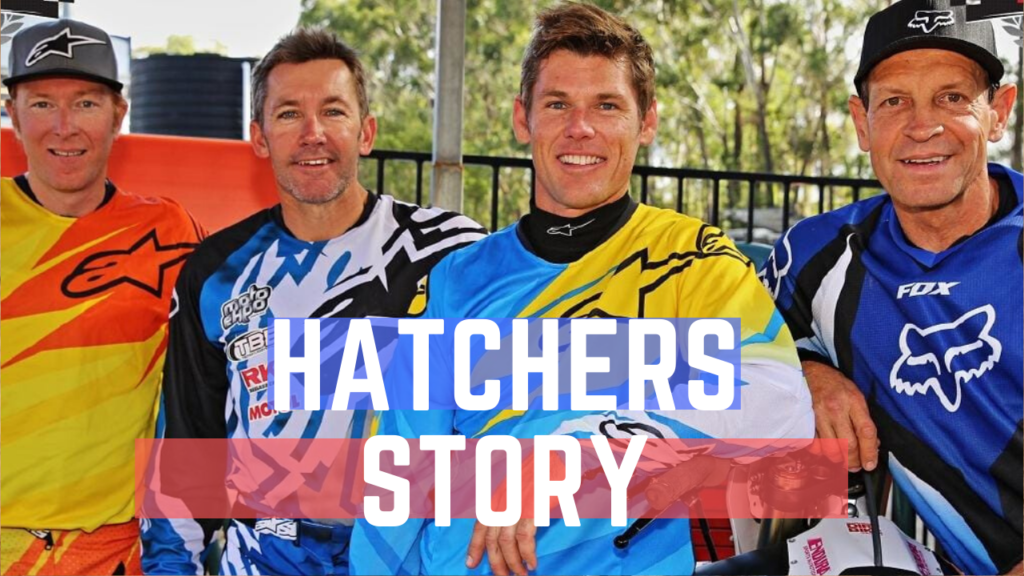 The Mike Hatcher Junior Motorcycle Club is situated in Arundel on the Gold Coast, offering young riders the opportunity to chase their dream of a dirt track life! The Mike Hatcher Race Track, currently known as Hatchers Raceway, was started by Mike Hatcher in 1983 in Parkwood. Two years later in 1985, Ivan Gibbs and Lester Hughes worked with the City of Gold Coast (City) to obtain land for the current race track. The track, on its current site, was built by Gary Issel, Peter Neil, Bo McFarlane and Mike Hatcher and has held both State and National Titles.

In 2009 and 2010 the club was closed due to noise issues but after several years of hard work in securing the necessary funding to become a noise compliant facility the club was officially re-opened in 2012. In 2015, the City approved a 5 year lease for the club which was renewed in 2020 for 10 years.

Many heroes of the sport cut their teeth at Hatchers Raceway – Casey Stoner, Mick Doohan, Jason Crump and Ant West, to name a few.  With the support of greats such as Troy Bayliss, Jason Crump, Stephen Gall and Karl Muggeridge, the Gold Coast raceway hopes to produce a new generation of legends. In 2015, Hatchers Raceway was awarded Motorcycling Queensland’s Club of the Year.

This family friendly club provides a safe and secure environment for both riders and spectators, with club day race events held on a Saturday each month, and additional practice, coaching and development days throughout the year.

Check out this cool video: 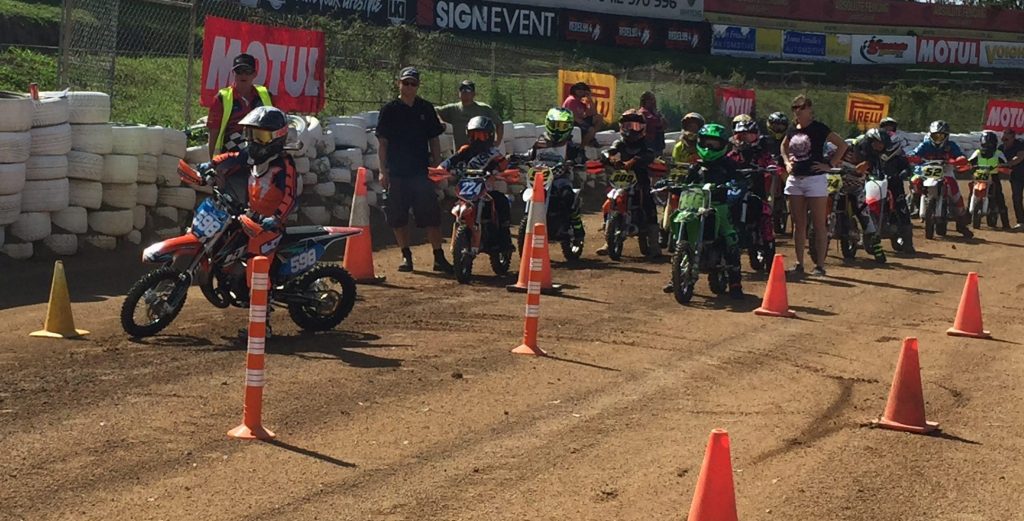 If you require a kick start, competency or endorsement and would like to enquire about the next available coaching session please email: 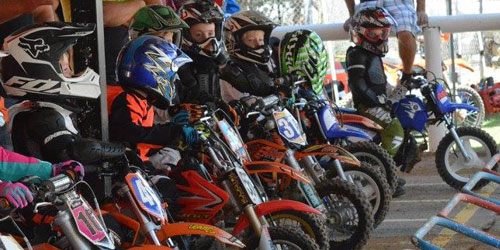 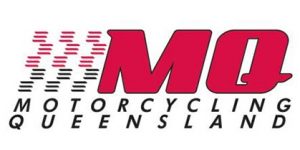 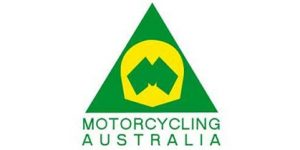 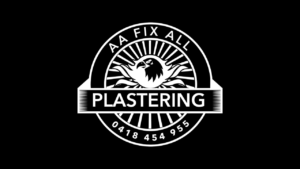